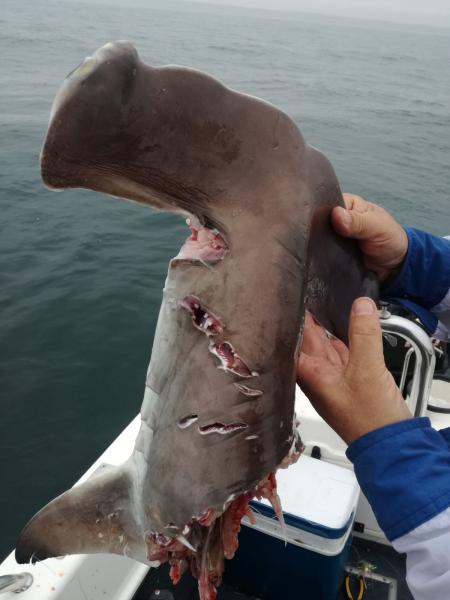 We got good morning fishing weather going into the weekend with nice hot days.

50cm (3.49kg) river snapper caught on a 10lb line using a toy (artificial lure) is very good going, this fish was caught by a young lady while her other half had to contend with river bream stealing his mullet, the area they were working was between the steel bridge and the bend at the estate. This year we are having a great season for snappers and big river bream most of them are been released which means we all get a chance to have a go at them.

Last week into the weekend saw a lot of Diamonds been caught even going into this week, they were been caught at all the spots despite weed over the weekend and the Banks through to PD. Nice to see some Sandy’s in the mix, at one stage Jako and his gang had a triple up, young brain got 4 himself at Boyens on Sunday most of the diamonds were caught on macs and were all pretty big. Edibles like snapper cob, shad and pompano are also been caught but mostly on the incoming tide.

Not a lot of boats have been going out the week however White Horse had a terrible day on Tuesday screaming current at high point and when they came closer in they were battling with the “TaxMan”, in fact one of the said tax man was taxed himself. They are out again today but no news so far. The surf has been quiet small this week and tomorrow morning it will be good again. Planning for the Couta classic taking place at the end of April is nearly complete, this year the guys will be fishing it over 3 days.