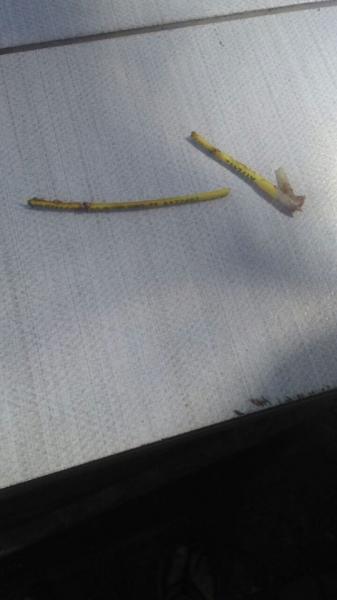 The lagoon is due a big fish, over the weekend lots of small fish were caught but nothing big has been reported over the weekend. It is time for the Big Eye Kingfish to make its summer appearance and this feisty little chaps are best caught on lures, a favorite spot for them is the area around the outlet from the Cob farm. Glassies are a great live bait catch them and put them out on a No 1 or 2 O hook the following can’t resist them, Pickhandle Barracuda, Cob, Rock Cod, River Snapper and River Bream.

On Saturday 2 guys walked to the banks from where the soft sand starts, they were hoping a bakkie would pass but it was no to be, by the time they got to the banks they were the only 2 guys there and they were rewarded with 5 Diamonds. Port Dunford yet again was the hot spot for both big (10kg +) Dusky Cob and tons of Diamonds. The main beach on Saturday was dead however with the bigger swell on Sunday some Shad and Diamonds were caught. Baits used were big and small Mac’s, Red eye Sard whole, whole Sard and Chokka using a caste or slide.

Monthly mug was cancelled due to a low amount of entrants bearing in mind next weekend is the Cape to Rio at Cape Vidal, they have a full complement of 30 boats. However3 boats did go fish and were well rewarded with bottom fish but no game fish. One massive Couta was seen breaching next to one of the boats but they could not tempt it to taking and bait or lure. Species caught, Squaretail Cob, Englishmen, Slinger, Cat Face Rockcod and Cave Bass. The wreck ended up being the hot spot after all the other places did produce some fish it was not till lunch time when one of the boats called the other two to join him. A tagged Yellow Belly was taxed right next to the boat and the good news is the tag was retrieved, the fish was 48cm and it will be interesting to find out where and when it was tagged.

Next monthly mug will be on the 1 April at the Umlalazi Ski Boat Club.