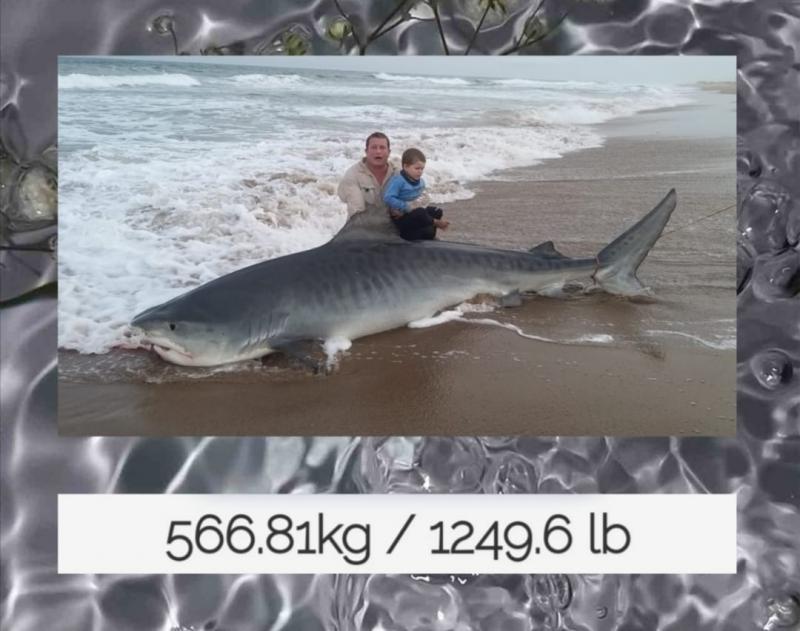 The weather is not too bad today for fishing, tomorrow a South comes through for the whole day but we fell it will not be strong enough to create a side wash and lift weed, let us see.

People often come into the shop and say “I am going to the lagoon what can I catch”, this is an extremely difficult question to ask as I have no idea what is going on down there as conditions and fish behaviour change by the tide and by the tide, so I often answer back with “what do you want to catch?” then at least we can help with bait, lures set ups etc. This lagoon is great for species fishing and many folk catch first timers here. The record is 8 different species in 8 casts, this is achievable due to the fact we have about 40 different species that visit the lagoon if we include Eels, Sea Snakes, Crabs and Flat fish. On Sunday using a Pouter as live bait young Caiden hooked into a 2kg Shad near the mouth and  after a good fight he go it next to the boat when the fish bit the hook off and made off, this would have been his biggest Shad caught in the lagoon.

The town is still taking about the big Tiger shark caught at the Banks last week, I cannot believe people are wading there still hahahaha.  At the moment most of the big Sandies are coming out there as well as some Diamonds and Big Shad. Saturday morning early saw a 4kg Kob been caught in front of Forest lodge on jerk bait however when he got his second fish his leader knot came loose and he had to retire to come back to the shop to buy another one. During the Holidays Chris will give a talk at the shop about trace building and how to handle big fish without hurting them he will also talk about general traces The big fish he caught during the week took a team of 6 to handle, lucky there were some guys from Mondi fishing at the Banks that could help them unhook and release the fish.

Over the past week not much fishing has been done over the past week, Willie tried to launch and on his way out the front pontoons tore off the hull and the water flooded the boat , they tried fishing but the sea was upside and they limped back home, young Michael tried to get out that same day but gave up in the mouth and returned, the following morning they got out and struggled for fish, they got a nice Morph grunter and a few Slinger, the weather does not look good for deep sea for a few more days.