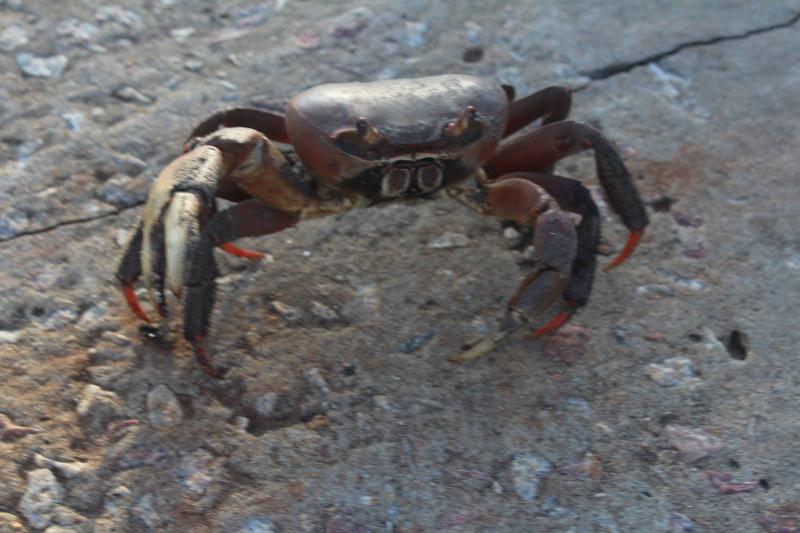 Weather forecast for this week.

Wind W swinging to SW Gusting to 17kts early afternoon before dropping off. Wave height 1.3m rising to 1.4m before dropping back to 1.3m by the evening. Max Temp 29. Rain is forecast early to mid-morning. Barometer starting at 1007 rising to 1009.

Again wind starting as a W turning through the day to a SE gusting 10kts Max temp 29deg Wave height starting at 2m rising to 2.3m Barometer starts at 1010 rising to 1011 before dropping to 1009 late afternoon.

Yesterday after we closed the shop, we went to the lagoon to fish expecting the SW to come through we would be sheltered from the wind needless to say the wind never came through and in the 3 hrs we were there we caught, Grunter, Cape Stump Nose, River Bream, Banana fish, we could have caught Pickhandle Barracuda had we had Sards or spoons but it was still fun watching them patrolling along the bank. As to be expected the lagoon fished well. Live Prawn and Mullet in the evening into the night produced some nice size Cob. On a sad note the Parks Board retrieved a gill net full of fish, Mullet 2 species, Rock Cod (Looks like baby Malabar’s) King Fish 2 Species and 2 little Honey Comb Rays of about 3-5 Kg, nice to see they are still about as they put up one hell of a fight on light tackle. Gill nets are the bane of the river and it is good to see the Parks Board actively patrolling for them, indecently the Ski Boat club amongst other sponsor fuel so they can do more patrols.

Well the “Banks” did produce a few Diamonds on Friday morning of around 40 -50Kg mark and then the clean water came in and quietened things down, the clean water was still there on Saturday and none were caught, one Angler had a pull early on Saturday but he forgot he had a Mustard Tuna Circle 8/0 on and pumped the fish…..missed it. Doggies had action with small Dusky’s, Hound and Milk Sharks with bait size Shad no other edibles were reported from that area. However an angler got spooled at doggies and he was fishing with heavy tackle, whatever took the bait was a big one and just carried on going, the angler could not turn or stop him, he just peeled the line off. Some say it was a Zambie but it could also have been a big Dusky as we get them here.  I am still awaiting feedback from Port Dunford but with conditions the way they were this weekend, those that made the effort would have been rewarded. The main beach was much the same as doggies as was the area in front of the chalets although we bemoan the small sharks they still fun to catch.

From Friday till yesterday fishing was good. Game fish were on the bite quite a few nice size Couta been caught as well as King Fish on slow trawled baits. Bottoms were plenty and very good size as well. A nice size Square Tail Cob of 8.9kg was boated. Yellow Belly Rock Cod, Slinger, Dusky Kop were the common bottoms. Off Richards Bay some nice Marlin were brought to the boat, mainly Blue and Striped. I did not here of any local boats catching Tuna but they will be about. Who knows what this week will bring with the barometer very low it is not meant to be good for fishing but the weather fooled us yesterday and appears to be so again.