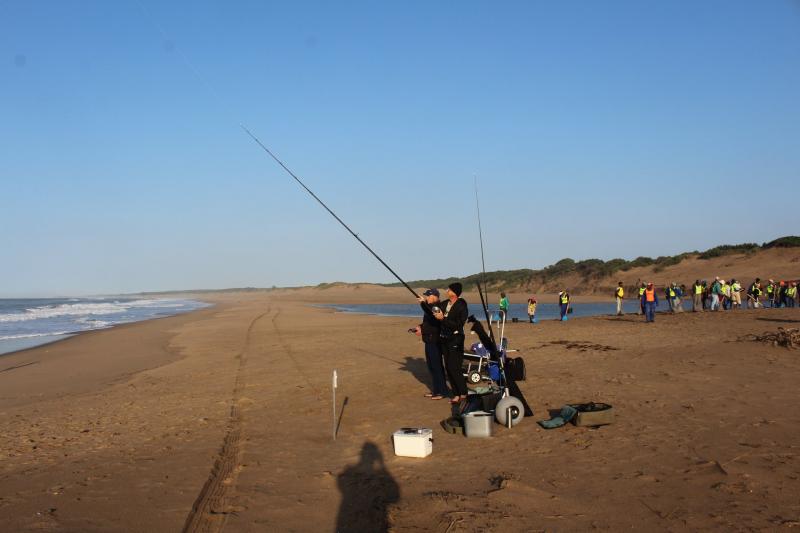 Not a great weekend for fishing and some of them that braved it had some success, two youngsters got a double up on Diamonds but lost both to breakoffs by trying to pull them in too quickly. They were fishing o the bank in front of the first bridge on the Mangrove walk from the slipway side.

The first gap in the weather was Sunday morning early before the N set in and upon arriving on the beach the current was going North South which is very unusual after a SW wind, it was not too strong making fishing impossible however the weed was still sitting in the water caused by the big swell on Friday and Saturday, one of my informants went down to Doggies for a late afternoon session and due to lack of correspondence one can assume the outing was unsuccessful and they also encountered weed. Yes typical Monday we surf conditions have settled and the water colour is looking good…….. Drone fishing seems like a lot of fun and although it sounds very technical and you don’t over contemplate things seems very manageable, I enjoyed watching the guys flying and preparing the drones before flying a bait out. Last weekend we received a report that a Gull had swallowed a Shad trace and the bund was hanging out of its mouth, while we hope the Gull swallowed the bait was not from a careless fisherman discarding the trace with bait on but the fact the Gull stole it from the bait box, either way place do not leave bait lying around as the Gulls are scavengers and will steal bait given the opportunity, keep your bait in your cool box at all times. The incident was reported to the parks board we know they do follow up and we are not sure if they caught the bird or not.

Was a weekend for maintenance and trace making the sea conditions were awful and if one tried to go out one can only imagine how many turns you would have had to make to get out the mouth the swell was big and the wave period very short. There was talk during the rugby of one boat contemplating going out but I am sure after listening to the advice he thought better of it.