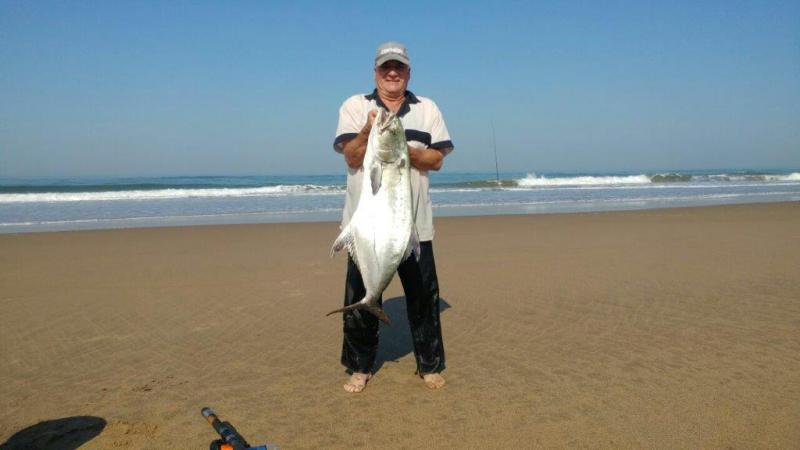 Weather for the week.
Monday
SW Gusting 28 with rain forecast in the afternoon. Max Temp 20 Barometer 1013 rising to 1020. Wave height 1.1m rising to 2.6m, period 9
Tuesday
NE gusting 8kts rising to 10 late in the afternoon when the wind swings to the S. Max temp 21. Barometer 1017 rising to 1019 before dropping to 1018. Wave height 2.5m dropping to 1.5m, period 12.
Wednesday
NE gusting to 8 before dropping to 5 by midday, the wind then turns to a E and the gusts pick up to 10kts by late in the afternoon. Max temp 21 Barometer 1023 rising to 1024 before dropping to 1021. Wave height 1.6 dropping to 1.4, period 11.
Thursday
N gusting 6 before swinging to a W then SW then the wind picks up gusting 21 by midafternoon. Max temp 23. Barometer behaving like a roller coaster 1013-1014-1012-1014 wave height 1.5 rising to 1.8m, period 12.
Lagoon.
Was very quiet by its standards even though we had a massive tide being spring yesterday. Some anglers managed a few juvenile species but most did not even get a tug. I saw a very nice pull but after a few seconds the angler dropped the fish, by the bend on the rod it was something decent.
Surf.
Joe got a nice Garrick of 10.1kg yesterday and I know of a few others caught. Snapper Cob and Shad were going mad at Amatikulu while here at Mtunzini, although they were about not a lot were caught. Saturday morning saw Max who went for a “few throws” land a Rockcod of between 3-4 Kgs unfortunately it was gut hooked so he could not release it, he normally releases all his fish.
Ski Boat
Species wise was a good weekend for the guys doing bottoms. Spade fish of 4.3kg and a Speckled Snapper of 3.8kg were boated together with lots of Cat Face Rockcod, Square Tail Cob, Cave Base and Slingers. Not sure if anyone managed game fish but it was not for the lack of trying. Early part of this week will be a bit bumpy with the mouth probably too rough to launch. Wednesday and Thursday may be better days to fish.
From the Shop.
We have been offered very good 6 sleeper accommodation near the restaurants and country club for R1200.00 per night I am awaiting the pictures to assist with your enquiries.